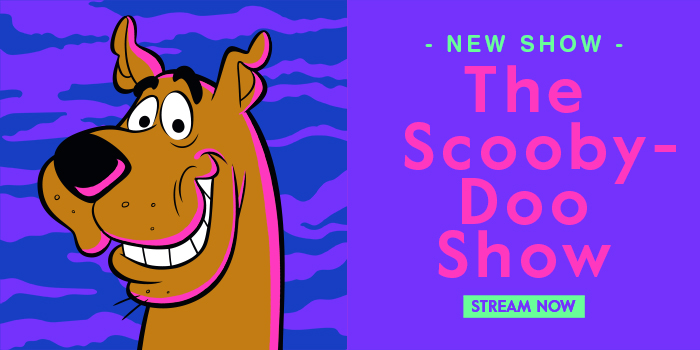 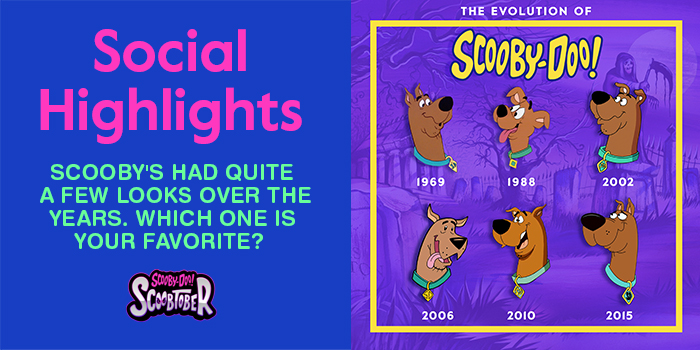 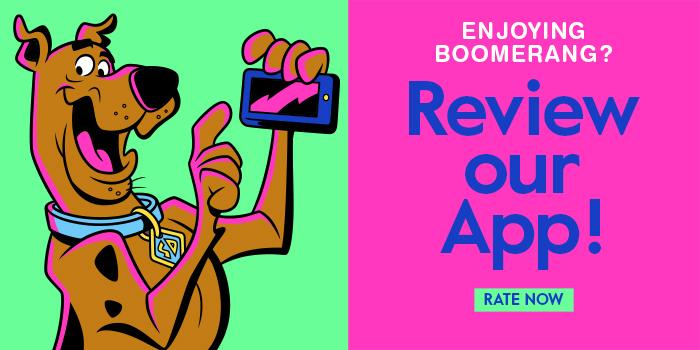 New episodes air from Saturday 3rd February, airs Weekends at 8.30am.
All the Action – Aliens! Battles! Explosions! Weapons! Bad Guys! All the ingredients for an adrenaline-fueled action hero in these brand new season 2 episodes!

Ben’s aliens are equipped with new omni-enhanced powers, though Ben does not fully understand why, he is figuring out how to best use them against the forces of evil. When Vilgax commandeers the launch of experimental space plan, Ben must stop the baddie from weaponising the shuttle. Lucky for Ben, he has omni-enhancements at his disposal – energised constructs that upgrade Ben’s aliens in a huge way!

When Clarence’s neighbour Gale recruits him to dog-sit for her, he knows it will be a breeze – being the self-proclaimed “Dog King,” Clarence knows all there is to know about pups. Nevertheless, Gale’s dog proves to be a little more challenging than he expects! Join the fun as part of the “We Love Jake” Special.

To celebrate Valentine’s Day and The Year of the Dog, Cartoon Network is providing a week-long We Love Jake celebration. A celebration of all our top dogs led by Jake – the stretchy, shape-shifting, adventure-loving dog!

Don’t miss the epic marathon of the best Jake episodes as well as a special story arc – ‘Back Then,’ which features Finn and his friends confronting monsters created by their past actions. Other shows featured in this special are We Bare Bears and Clarence.

The Super-Tastic Supernoobs, is where the evils of the universe and the evils of adolescence collide. It’s where four 12-year-old nerdy best-friendies – Kevin, Tyler, Shope, and the Roach no longer have to just survive the harrowing hallways of middle school, but have to survive microcosmic assassins infecting earthlings bent on destroying them and the Earth! Sometimes it’s hard to decide which mission is harder!

Airs from Monday 12th February, airs daily from 7am.

Boomerang welcomes the Year of the Dog with a dog-mination special! Led by the world’s most iconic dog, Scooby-Doo!, the TV special includes dog-friendly episodes of Be Cool, Scooby-Doo!, Scooby- Doo Mystery Inc., What’s New Scooby-Doo?, Krypto the Super Dog, Pat the Dog as well as Alpha & Omega Movies. Watch as all the Boomerang Top Dogs come together in this 3 hour, daily special.

Despite his small size and playful attitude, Pat the Dog has always been a hero! This February, join Pat in his adventures as he flies to his friends’ rescue while avoiding all the numerous obstacles that get in his way! Pat the Dog is an adaptation of the successful video game for tablets and smartphones. The most famous digital pooch appears on Boomerang as part of the Top Dog special with brand new episodes in a cartoon series mixing breath-taking action and comedy.

Boomerang UK is celebrating Christmas a month early with a marathon this weekend (25/11/2017 and 26/11/2017), the marathon will be filled with Christmas and Winter themed episodes and movies to help you get into the festive spirit. Tomorrow (Saturday 25th November), the marathon will kick off with a Wacky Races Christmas special at 9.10am, followed by a brand new Be Cool, Scooby-Doo! Christmas special called “Scroogey-Doo”, the episode is based on Charles Dickens’ classic novel – A Christmas Carol, in the special, Scooby and the gang investigate a ghost that’s haunting Scrooge.

Throughout the weekend until 4pm, there will be Christmas specials of Tom and Jerry and Scooby-Doo!, at 10am on Saturday, Boomerang will air the movie – Chill Out, Scooby-Doo! and at 2pm, Tom and Jerry: A Nutcracker Tale will air (also airs on Sunday at 10am).