On Wednesday 1st May, Boomerang UK will be premiering a brand new show – Mighty Mike, with new episodes airing on weekdays at 5.30pm. The show was previously known as “Take It Easy Mike” and “Mighty Mike and the Wild Bunch” during its development. The new show features hyper-realistic 3D CGI visuals and non-dialogue humour, a total of 78 episodes, each with a runtime of seven minutes have been produced.

The new show follows the life of a pug named Mike, a dog with sophisticated tastes filled with limitless energy, he wants to seduce his crush, Cindy – the neighbour’s dog, but unluckily, a bunch of trouble-makers always ruin his plans, whether its the raccoons – Freddy and Mercury (named after the famous singer from the band – Queen), a cute kitten named Fluffy or three turtles (named after the three musketeers – Athos, Portos and Aramis) that always appear at the worst possible moment.

Mighty Mike is produced by French animation studio – TeamTO, known for animating Cartoon Network’s Angelo Rules and Boomerang’s My Knight and Me and is also produced by Canadian animation studio – Digital Dimension. CAKE handles the worldwide distribution for Take It Easy Mike excluding France, Germany and China. In addition to Boomerang UK, the brand new show will premiere on Boomerang feeds around the world and also on Cartoon Network, Boing and Pogo in some countries.

.@TeamTOstudio's Mighty Mike (aka Take it Easy Mike) will premiere on Boomerang UK on Wednesday 1st May at 5.30pm. https://t.co/rUWNFbh1G5 pic.twitter.com/VUubLjzb3x

The Boomerang UK website has a brand new section for Mighty Mike, including character introduction videos and a new spot-the-difference game.

Join Pebbles and Bamm-Bamm as they take on prehistoric high school, face their rivals in the Bronto Bunch, and grab a snack at Brontoburgers. It’s sure to be a Yabba Dabba Doooozie! 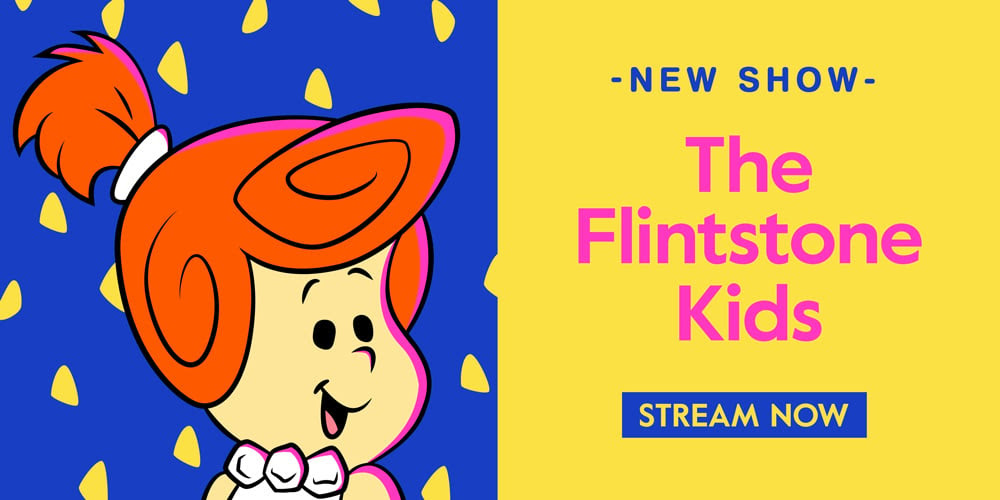 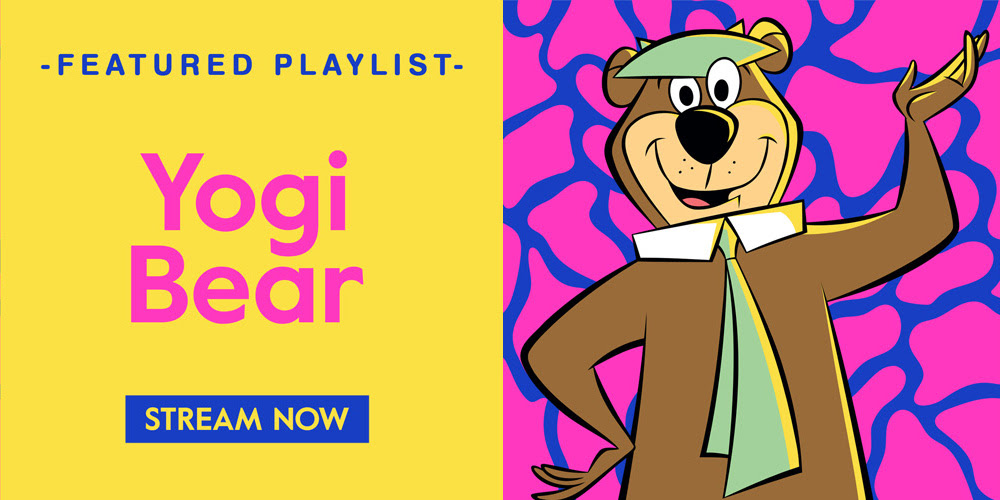 Cartoon Network Germany will premiere the brand new installment of the Bakugan franchise – Bakugan: Battle Planet on Monday 27th May, up until Saturday 1st June, the channel will be airing all 26 episodes from the first season, with five episodes airing daily at 4pm.

The series follows the adventures of Dan Kouzo and his best friends, the first kids on Earth to bond with the mysterious alien creatures known as the Bakugan. The show’s storyline revolves around friendship, battling, and competition.