Everybody wants to be a cave kid, because cave kids are brave kids!

Dino, Pebbles and Bamm-Bamm are ready for their next adventure in Cave Kids. They’ll face dragons and talking trees and giant beanstalks in a world where imagination lives. Stream every episode now! 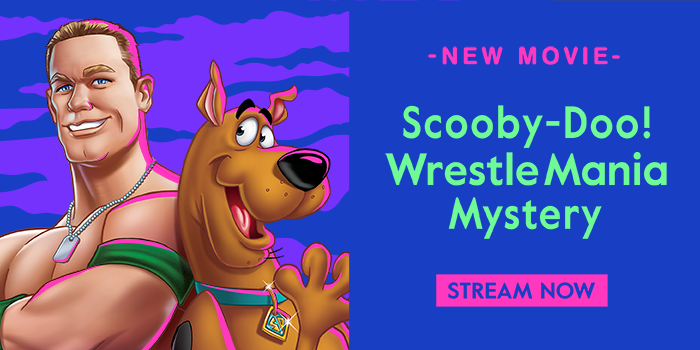 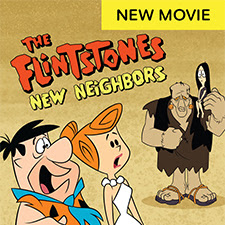 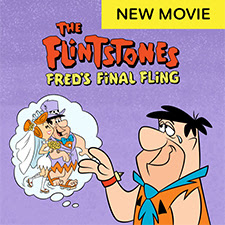 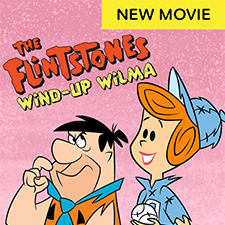 Warner Bros. has announced the theatrical release dates for the new Sesame Street and Tom and Jerry movies.

The co-creator of the sketch comedy series Portlandia – Jonathan Krisel is directing the new Sesame Street movie which is based on the long-running children’s TV show (currently airing on WarnerMedia’s HBO in the United States) created by Joan Ganz Cooney and Lloyd Morrisett that features muppet characters created by Jim Henson including Big Bird, Elmo, Cookie Monster, Grover, Oscar the Grouch, Bert and Ernie and many others.

Mike Rosolio wrote the first draft of the Sesame Street movie screenplay, with Chris Galletta writing a second draft. Shawn Levy is producing the Sesame Street movie with Michael Aguilar. Shawn Levy has been developing the movie since 2012 when 20th Century Fox held the rights. Jesse Ehrman is overseeing the project for Warner Bros. Sesame Workshop, the non-profit educational organisation the produces the TV show, will be involved with the development of the project.

For the new Tom and Jerry movie, Tim Story (Ride Along, Shaft) has already been announced as director. The movie will be produced by Warner Bros
feature animation division – Warner Animation Group. The movie will be based on the classic MGM animated shorts from the 1940’s, 1950’s and 1960’s. 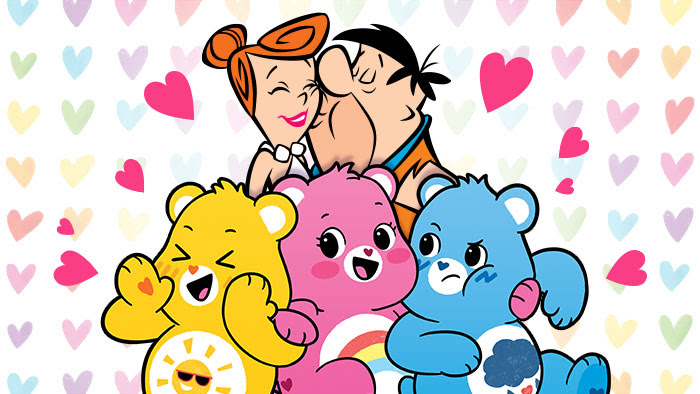 Roses are red, violets are blue, we love sharing cartoons with each and every one of you!

Stream the Festival of Hearts playlist and enjoy the best cartoon romances from The Flintstones, Looney Tunes, Tom and Jerry, and many more! 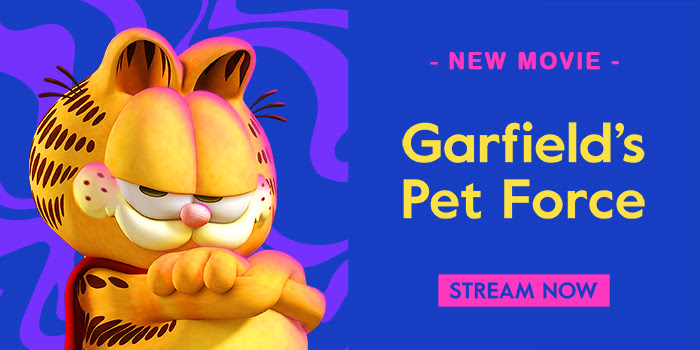 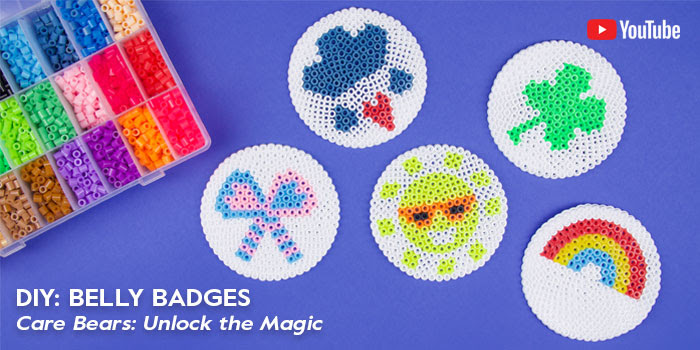