Say goodbye to summer by streaming the world premiere of Lego Scooby-Doo! Blowout Beach Bash, only on Boomerang!

While on a beach vacation, the Mystery Inc. Gang encounters Ghost Pirates haunting the area. With plenty of LEGO® figures, mystery, and (of course) pizza, you won’t want to miss out! 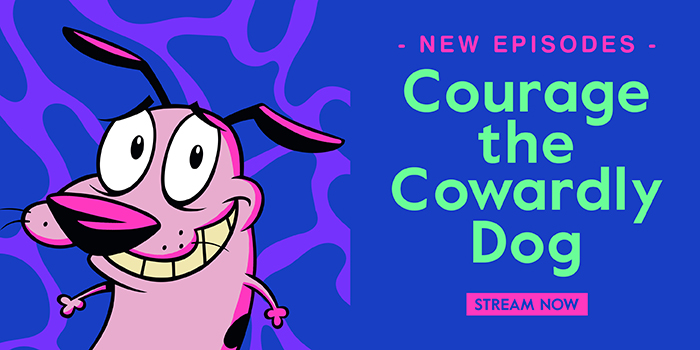 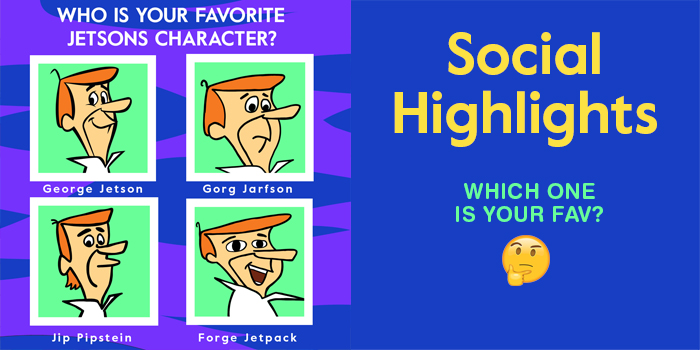 Today (24/10/2017), there was a breakfast Cartoon Network panel event at the Fast Company Innovation Festival in New York, the panel was about creative thinking and how it can help the next generation who will face future challenges that will need fresh ideas to solve them, this includes teaching technology in schools such as computer programming and to encourage children’s creativity. The panel was called “Cartoon Network on Why the Future Belongs to Creative Thinkers” and featured a team of technology and creative experts along with the president of Cartoon Network – Christina Miller.

Professionals present at the panel include Saxs Persson, Creative Director for Minecraft; Mitch Resnick, LEGO Papert Professor of Learning Research at MIT Media Lab; Adam Leibsohn, Chief Operating Officer at GIPHY; Zach Klein, co-founder of DIY.org and Limor Fried, Engineer and Founder at Adafruit Industries. Cartoon Network have been working with MIT Media Lab, DIY.org and Mojang (the makers of the creative sandbox game – Minecraft) to encourage creative thinking among school children, which includes using the graphical programming language – Scratch or creating worlds and using command blocks and logic circuits in Minecraft either at school or in their free time.

As mentioned at the panel and in order to help the next generation, we must start focusing on kids so they can gradually change the world when they get older and to stop discouraging kids out of subjects and hobbies that they’re passionate about and interested in. Christina Miller also mentioned that creating interactive worlds and not just television shows will help foster kids’ creativity.

“If you want to change the world, start with kids. Everything else is iterative." Christina Miller #FCFestival

“Passion is a magic muscle, & if you can keep it strong your whole life, you’ll be a creative person.” – @zachklein @DIY #FCFestival

“Our philosophy is always this – stop trying to coax kids out of things they are passionate about.” @DIY’s @zachklein #FCFestival